OTTAWA—Some families seeking foreign caregivers to look after their children or family members with a disability will be exempt from paying a $1,000 application fee.

The federal government published new regulations around hiring foreign caregivers on Wednesday, following through on a budget promise to change a system many felt placed an unfair burden on lower income families.

The $1,000 application fee to hire foreign workers had been implemented in 2014 to address abuses in the broader temporary foreign worker program.

But the result was some seeking to use the program to hire caregivers could no longer afford it, given the annual fee was on top of all the other expenses associated with getting help.

The new regulations apply to those who earn less than $150,000 a year and want to hire someone from abroad to look after their children.

Those seeking to hire a caregiver for people with a physical or mental illness will also be exempt from the labour market impact assessment, or LMIA, fee.

Employment and Social Development Canada, which manages the program, said people who need care in those instances are often already on fixed incomes, and rely on others stepping away from their own role in the workforce to provide care.

Being able to hire a caregiver benefits both, the department said.

to return to or increase their participation in the workforce.”

The government says the changes will cost about $28.3 million in foregone revenue over the next 10 years.

Upon forming government, the Liberals had originally promised to waive the fee for everyone applying to hire a caregiver under the temporary foreign worker program, but ultimately decided not to pursue that approach.

“Families that do not require care for persons who are incapable of caring for themselves due to a physical or mental condition or are earning $150,000 or more and seeking caregivers to provide childcare should be in a position to pay the $1,000 LMIA processing fee to hire caregivers to provide care in their home without creating undue financial hardship,” the regulatory statement published Wednesday said.

Data published Wednesday suggested the government expects the changes to benefit 3,357 applicants per year who meet the income threshold, and a further 827 households who hire caregivers for those with physical or mental disabilities.

contents from The Star 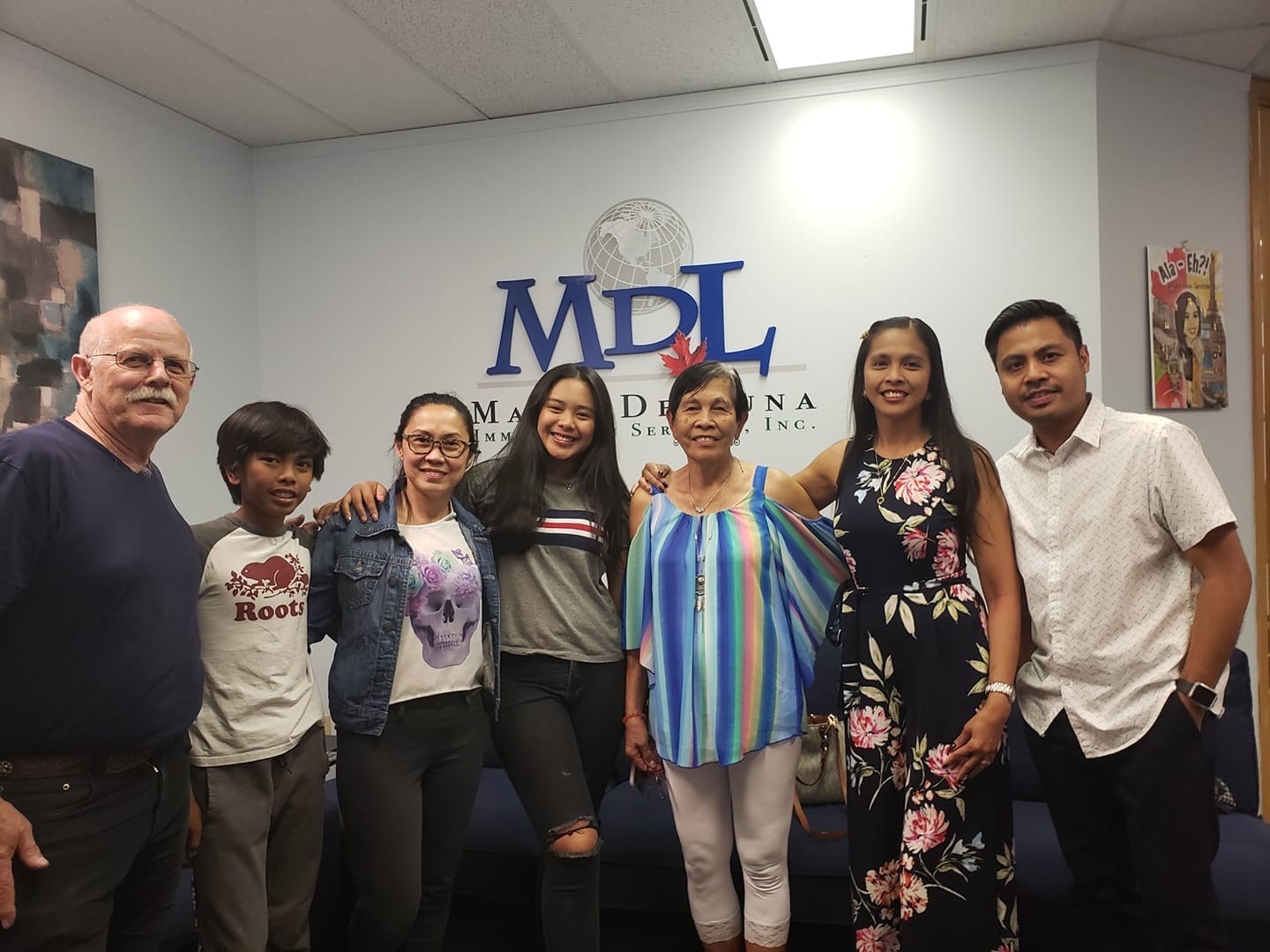